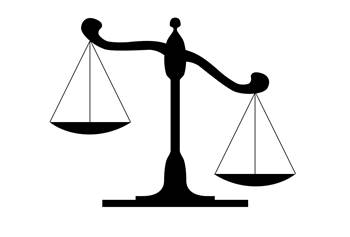 A Melbourne-based pair of IT training and consulting companies will face court next month over allegations they misclassified and underpaid two Indian nationals.

The companies were established in 2009 by Pradeep Gaur, who recalled having difficulty finding work due to language and cultural barriers after migrating to Australia from India in 2008.

It has four to five workers, who tend to be recruited from Konsulteq Upskilling & Training Services Pty Ltd (KUTS). The latter targets individuals seeking work experience.

The Fair Work Ombudsman alleged that Konsulteq and KUTS had misclassified two female employees – both Indian nationals – as independent contractors in 2010-2011, after an audit.

The workers were allegedly underpaid $717 and $16,571 respectively, with the Fair Work Ombudsman claiming “one of the employees was underpaid her minimum wages and … [the other] was not paid any wages during a training program”.

Maximum penalties for each breach range up to $6600 for individuals and $33,000 for corporations.

KUTS has turned over 80 to 90 students in its three years of operation, he said.