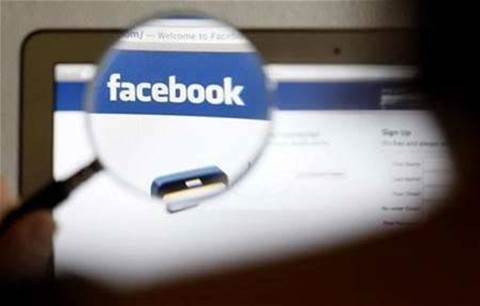 Facebook unveiled a test that charges users to send certain types of messages through the social network, the latest example of the company looking for new sources of revenue and profit.

"This test will give a small number of people the option to pay to have a message routed to the 'Inbox' rather than the 'Other' folder of a recipient that they are not connected with."

A Facebook spokesman said the charge for the test is US$1 (A$0.96) per message, but added that the company is still looking for the "optimum" price. Users can only receive one of these paid, re-routed messages per week, he noted.

The company said its test service may be useful in certain situations, such as allowing users to send a message to someone they heard speak at an event but are not friends with, or contacting someone about a job opportunity.

Facebook, which went public earlier this year, is under pressure from Wall Street to find new sources of revenue and profit. The company has responded with a series of new services and tests in recent months. In September, the company said it would start charging merchants to run offers on its social network.

The test messaging service is similar to the InMail service from LinkedIn, the professional networking rival to Facebook, which lets users with high-end subscriptions send messages to other LinkedIn members outside their networks.

"For the receiver, this test allows them to hear from people who have an important message to send them," Facebook added.