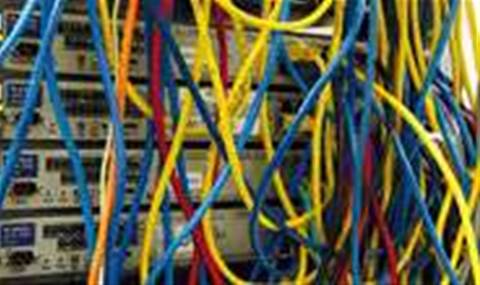 Research network operator AARNet is gearing up to launch the National Research Network (NRN) in early 2013.

The NRN, an initiative of the Department of Innovation, Industry, Science and Research, consists of eight components totalling $37 million. AARNet won funds to build five of the components.

“An example of this is the transfer of climate change data from the ANU to Lawrence Livermore in the US,” he said. “For that type of application you’re looking at six gigabit streams.”

One of the NRN networks, surrounding Perth, will connect to the Australian Square Kilometre Array Pathfinder (ASKAP) radio telescope, which was officially opened last month.

According to Hancock, ASKAP will generate as much data in a week as is contained in the entire web.

“That’s why there’s the need for dedicated high speed networks for the research and academic communities,” he said.

The second phase of the NRN project is the creation of a backbone between Adelaide and Perth. “There are also three fibre rings surrounding Sydney, as well as one in Far North Queensland," he said.

AARNet is also preparing its cloudStor+ offering for academics, which will allow them to store and transfer files of up to 100 gigabytes free of charge. “It’s a bit like a commercial product such as DropBox, but on steroids,” said Hancock.

Earlier this month, AARNet announced a partnership with Amazon to provide 10 Gbps connections to Amazon’s on demand cloud compute facilities.

Edited 22/11, 12.13pm: This article originally stated AARNet is working with Amazon, Microsoft and Google to provide cloud storage, and that AARNet won $37 million in federal funds to build out the NRN. This was incorrect.