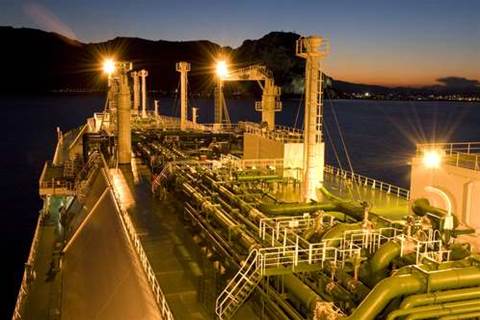 Coal seam gas miner Arrow Energy is outsourcing its IT infrastructure and management to three vendors to support the rapidly growing business.

Technology architect Edmund Lim told the Gartner Symposium that Arrow had experienced a seven-fold growth in the past year.

Arrow Energy formed in 1997 and was purchased by oil and gas giants PetroChina and Royal Dutch Shell in August 2010.

Lim said Arrow's headcount had grown from 300 to 1500 since he joined late last year.

The firm now has about 60 IT staff, with several tasked with hardware maintenance and management for its in-house data centre.

It will shortly move to an outsourced model, having inked a server and storage contract with HP and data centre hosting deal with NextDC in Brisbane within the past two months.

The company also is tendering for a WAN and LAN outsourcer.

He said that once the transition to an outsourced model is complete, staff can "become more application- [and] customer-focused", instead of spending time rectifying hardware issues.

Lim told the conference that Arrow had deployed data monitoring and analysis engine Splunk in the lead up to implementing the outsourced model, to provide a single view of its IT infrastructure.

The engine taps into Arrow’s various existing application and infrastructure monitoring tools and “terabytes of historical data” for alerting, troubleshooting, forensics and reporting.

Lim said Arrow would use Splunk to monitor its IT outsourcers’ performance against their service level agreements.

Edited on November 16 at 10.45am: This story originally indicated that Arrow Energy had grown its headcount to 2500. The company has since stated that it has 1500 employees.