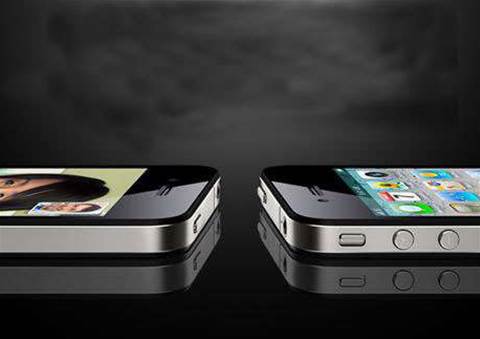 ANZ is taking accounts payable on the road with a mobile application designed to allow corporate purse-string holders to approve payments, run payroll and do account reconciliation from their iOS devices.

According to an ANZ spokesperson, the ANZ Transactive – Mobile app is an extension of its Transactive web services, with one additional feature.

“It has deep links into the address book on the device, so that the person doing the accounts can instantly call someone to query an account payable,” the ANZ representative said.

ANZ is the first of the big four to take accounts payable into the app space, with ANZ’s representative telling iTnews: “It’s a bit of an unknown in terms of what we will get in take-up, but we have had a good response from our trial group."

The app was in development for 18 months, with six months focused on the actual build. The remainder of the development time was spent on security and in intensive focus-groups with potential customers.

The app is initially available only on iOS devices such as the iPhone and iPad, however the bank confirmed an Android version is in development, and should become available next year.

The app is also currently restricted to Australian and New Zealand corporate account holders, with international availability set for 2013.