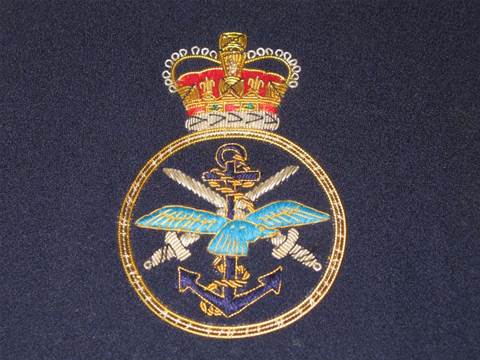 Hackers linked to the Anonymous collective have exposed a list of Navy email logins after breaking into Queen's Harbour Masters websites.

The websites, hosted by the Ministry of Defence (MoD), were public-facing and not linked to internal defence systems, a MoD spokesman told SC.

"The MoD is advising [affected] staff to change their email login details now," the spokesman said.

"No [internal] MoD website was attacked and no further information was taken."

Queen's Harbour Masters liaise between military and civilian shipping to ensure the safe movement of traffic in and out of harbour.

The Navy email logins that were compromised belonged to staff who coordinate the shipping movements at three ports: Plymouth, Clyde and Portsmouth.

The hackers who stole the details, 'Null' and 'Timoxeline', belong to the 'NullCrew' hacking group.

'Null' and 'Timoxeline' said they used SQL injection to gain access to the logins in a document posted on the AnonPaste pastebin.

SQL injection involves a hacker entering SQL statements into a web form to gain the contents of a database.

Got a news tip for our journalists? Share it with us anonymously here.
Copyright © SC Magazine, UK edition
Tags:
anonymous british government security sqli
By Tom Espiner
Nov 8 2012
7:49AM