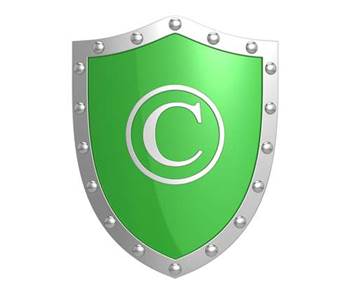 Accuses Gabon of being in USA's pocket.

File-sharing tycoon Kim Dotcom's plans to resurrect his business have received a setback after Gabon's Government suspended the me.ga domain used for his new website.

"Gabon cannot serve as a platform or screen for committing acts aimed at violating copyrights, nor be used by unscrupulous people," Minister Louembe said.

While the domain was active much of yesterday following the Gabonese announcement, as of this morning, iTnews testing shows that it no longer resolves in the DNS.

The me.ga site was hosted by a provider in France, Mailclub.

On Twitter, Dotcom railed against the decision, saying  "Gabon Minister used time machine to analyze legality of the future Mega. Verdict: Cyber crime! Gets 5$ award from the FBI."

"Gabon oil income is 60% of state revenues. Over half of Gabon’s crude oil shipments go to the US. We knew that," Dotcom tweeted.

He also accused Vivendi, which manages .ga, of involvement in the suspension of the domain, and said he has an alternative for it, which he has yet to reveal the name of.

Dotcom intends to launch a new website for file sharing on January 19 that encrypts data locally before it is stored in the cloud.

However, just over a week ago, the US government filed court documents stating that Dotcom would be in breach of his bail conditions in New Zealand if he launched a new site.