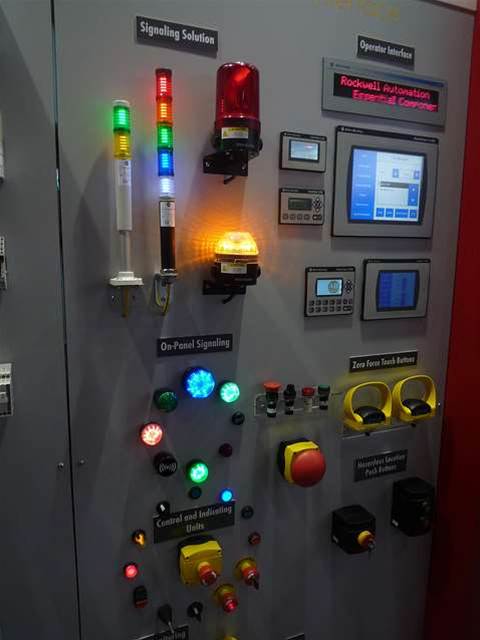 A researcher has revealed dangerous holes in a supervisory control and data acquisition (SCADA) system used by some 261 manufacturers including Bosch, CAT and Mitsubishi Electric Europe.

Wightman demonstrated the flaws on a WAGO embedded computer PLC, but said the attacks would likely work on all Codesys PLC makes and models.

He said the only security offered by the Codesys platform were checks which tested if it was communicating with the correct PLC.

Wightman and a colleague released a pair of Python tools to interact with PLCs running the vulnerable Codesys platform.

Both tools, including a command shell utility that grants privileges to unauthenticated attackers, could be ported to Metasploit.

Wightman also released a file transfer tool for reading and writing files on controllers with a filesystem.