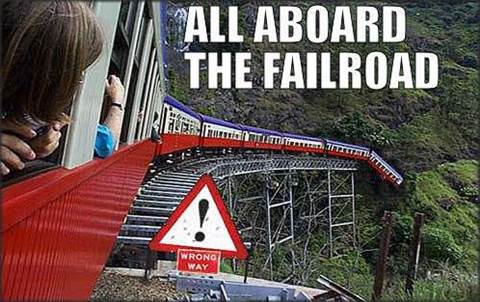 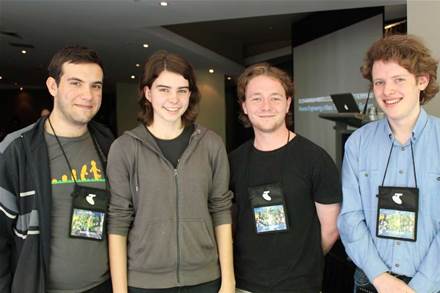 A team of four security researchers, using the group name TrainHack, presented their work in a talk dubbed Reverse Engineering a Mass Transit Ticketing System at the Ruxcon security conference in Melbourne today.

“It was independent research, done through curiosity,” Johnston said.

"The custom cryptography was made before I was born".