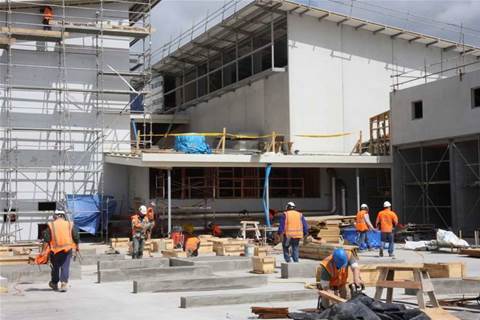 Datacom has built out its fourth data centre in New Zealand to support its growing co-lo business and major NZ Government contract.

The data centre in Hamilton cost $NZ30 million ($A24 million) and has the capacity to house 920 racks across two levels.

Datacom said the data centre was on track to open for business in early February next year.

The company plans to expand the facility to five data floors with additional rooms as required.

Datacom in August reported a profit of $NZ25 million for the 12 months to March 31.

It operates four data centres with "just over 1000 racks" in Australia, as well as facilities in Auckland, Wellington and Christchurch.

Don’t miss iTnews’ Data Centre Strategy Summit on February 11-13, 2013 at the Royal Pines, Gold Coast.
Got a news tip for our journalists? Share it with us anonymously here.