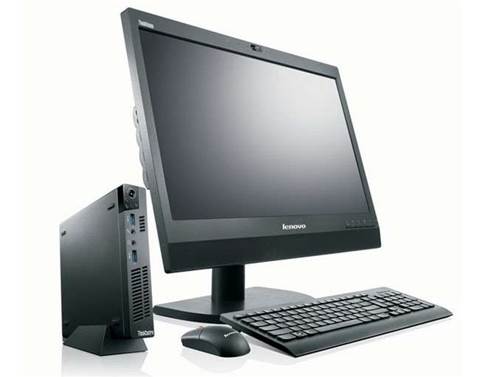 PC sales to fall for the first time since 2001.

Microsoft's quarterly profit fell a greater-than-expected 22 percent, as sales of computers running its Windows operating system dipped and some revenue was deferred ahead of upcoming releases of its core Windows and Office products.

The sharp decline surprised investors, who had underestimated the effect of weak personal computer sales, sending Microsoft's shares down more than 2 percent in after-hours trading.

"To us it seems like the macro conditions certainly deteriorated in the third month and no tech company will be immune to it," said Trip Chowdhry, analyst at Global Equities Research.

Sales of PCs are expected to fall this year for the first time since 2001, according to research firm IHS, due to the weak economy and inability of the latest crop of lightweight laptops to compete with Apple's iPad.

Microsoft is betting the release of touch-friendly Windows 8 will rev up sales of PCs, laptops and Windows-compatible tablets as soon as it launches next week.

"I don't control the macro-environment, but there's a huge opportunity in the explosion of devices," Microsoft Chief Financial Officer Peter Klein said in an interview. "There's demand for compelling devices and a connected set of cloud experiences. That's what Windows 8 is all about."

Microsoft, the world's largest software company, said fiscal first quarter profit fell to $US4.47 billion ($A4.31 billion), or 53 cents per share, from $US5.74 billion, or 68 cents per share, in the year-ago quarter.

Wall Street had expected earnings of 56 cents per share, according to Thomson Reuters I/B/E/S.

Sales fell 8 percent to $US16.01 billion, largely caused by the dip in demand for personal computers running Windows, as consumers held off new purchases in the tight economy or opted to buy tablet devices instead.

The decline was exaggerated by Microsoft's deferral of some $US1.36 billion in revenue, chiefly from its Windows unit, which it will regain next quarter after Windows 8 is launched.

Analysts, anticipating the dip in PC sales and accounting for the deferred revenue, had called for sales of $US16.4 billion.

"Investors were not expecting a home run. All expectations are on the launch of Windows 8 and the entrance into the tablet market," said Daniel Ives, analyst at FBR Capital Markets.

"In light of the environment, the macro and PC situation, these are respectable numbers."