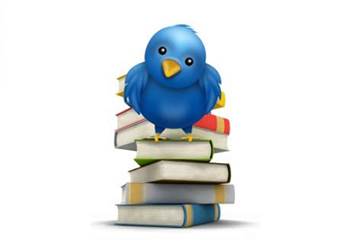 Announcing the move on Twitter, the company's general legal counsel Alex MacGillivray wrote: "We announced the ability to withhold content back in Jan[uary].

"We're using it now for the first time re: a group deemed illegal in Germany."

Twitter has fought to avoid censorship, and MacGillivray added that it "never want to withhold content; good to have tools to do it narrowly & transparently".

Nazi organisations and related material to promote them are criminal in Germany.

Twitter received an order from the Hannover police in September, ordering the micro-blogging site to close the accounts of neo-Nazi group Besseres Hannover (Better Hannover), and not to open any new accounts for the organisation.

Besseres Hannover has been disbanded by the ministry of interior in the German state of Lower Saxony, its assets seized and all of the groups social media accounts have been ordered to be closed.

The members are being investigated by the German public prosecutor, suspected of forming a criminal association.

However, despite the German police order, Twitter has not closed Besseres Hannover's account, which is still active and viewable outside Germany.

German Twitter users accessing Besseres Hannover's account on the other hand would see a notification similar to the below:

Twitter uses the IP address of the connecting device to work out which country it is in, but this can be changed by changing a setting in a browser cookie.
Got a news tip for our journalists? Share it with us anonymously here.