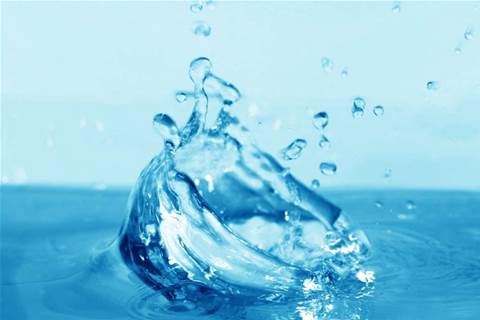 Moves ahead of government's consolidation plans.

NSW’s State Water Corporation is looking to virtualise and upgrade its data centres in Ultimo and Dubbo ahead of a broader business transformation program, to take place over the next three years.

A new 45TB iSCSI attached storage array would replace a 9TB EMC disk array and 22TB NetApp storage array, with the latter to be repurposed for State Water's secondary data centre in Dubbo.

End-of-life Cisco switches at both Dubbo and Ultimo would be replaced with 10G and 1G ethernet links, with new firewall appliances expected to improve virtual private network functionality.

The Dubbo site, used for test, development and disaster recovery, was also to be moved onto the new virtualised blade server environment, which would replace ten Dell rack servers in the facility.

State Water noted that its requirements may "impact design and development of software, hardware and operating system, quantity and build of servers and software licence requirements".

But it required that the technology refresh "be capable of operating without adverse effects, and in line with required performance criteria".

The request for tender closes on November 6.

State Water also is looking for a new Dubbo-based ICT services manager; applications for he role closed this week.

Leighton Holdings’ subsidiary Metronode has begun construction of the new facilities in Sydney and Unanderra, on the NSW south coast.

The State Government planned to use the data centres to replace 130 server rooms in operation across its departments.