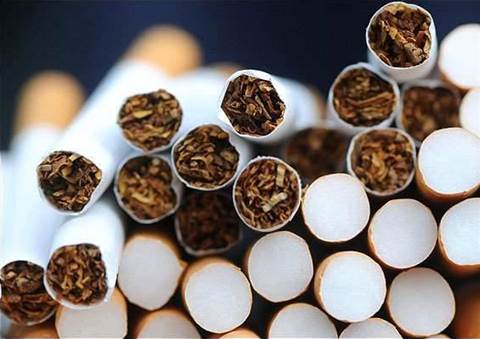 British American Tobacco has offloaded management of its global wide area network infrastructure to BT in a deal worth at least $US100 million ($A96.8 million).

BT said its IP-based network provided would reduce costs and enable traffic prioritisation across the network.