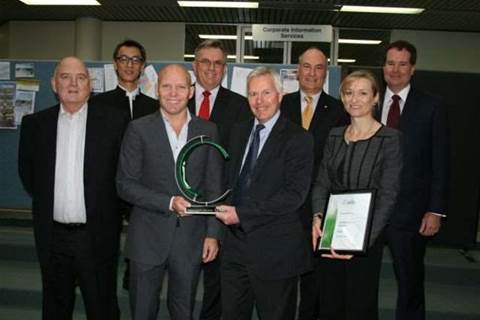 Project runs ahead of schedule.

The WA Department of Education has scooped a national award for its standard operating environment (SOE) for state schools project.

The department said the accolade was akin to winning "the Logie of the ICT world".

"The award is positive recognition that the Department can meet the ICT needs of the organisation," a WA Education spokeswoman said.

Some of the criteria upon which SOEv4 was deemed successful included "good implementation, scalability, uniqueness, ease of use and positive impact on the workforce".

The project was on track to be implemented in its entirety "before September 2013" and remained on budget, the spokeswoman said.

SOE v4 is to be delivered to a total of 375 schools across the state.

As of this month, version four of the SOE had been rolled out to 171 schools, putting the rollout ahead of schedule, the spokeswoman said.

Correction: iTnews initially reported that the rollout timetable had reached fewer schools than expected. This was incorrect. iTnews apologises for the error.