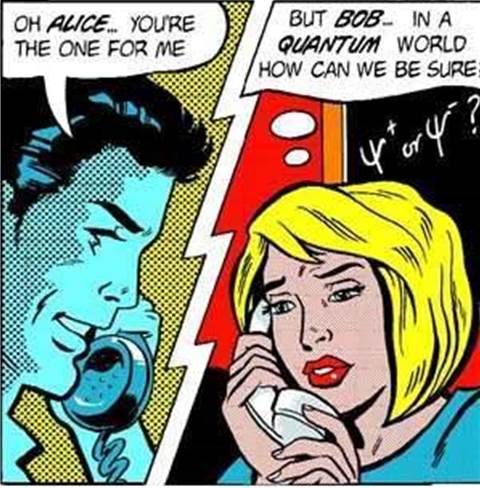 Security professionals, geeks and hackers around the world are hosting a series of cryptography training sessions for the general public.

The 'crytoparty' sessions were born in Australia and kicked off last week in Sydney and Canberra along with two in the US and Germany.

Information security experts and privacy advocates of all political stripes have organised the causal gatherings to teach users how to use cryptography and anonymity tools including Tor and PGP.

Multiple sessions were proposed in Melbourne, Sydney, Adelaide, Canberra, Perth and two in Queensland. A further 10 were organised across Europe, Asia, Hawaii and North America, while dozens of requests were placed for sessions in other states and countries.

The cryptoparties were born from a Twitter discussion late last month between security researchers and Sydney mum and privacy and online activist known by her handle Asher Wolf.

For Wolf, the sessions were a way to reignite technical discussions on cryptography.

“A lot of us missed out on Cypherpunk (an electronic technical mailing list) in the nineties, and we hope to create a new entry pathway into cryptography,” Wolf said.

“The Berlin party was taught by hardcore hackers while Sydney had a diverse range of people attending. The idea is to teach people who don’t crypto how to use it.”

The concept resonated with the online security and privacy community.

It took only hours for about a dozen sessions to spring up around the world on a dedicated wiki page following what was only a casual Twitter exchange between Wolf and others -- now cryptoparty organisers.

“When I woke up in the morning, they were all there,” Wolf said.

There was no formal uniformity between each crytoparty. Some were hands-on, with users practising on laptops and tablets, while others were more theory-based with some organisers.

Each session runs for around five hours.

The free classes could accommodate a maximum of about 30 to 40 attendees. One of the first parties in the Southeastern US state of Tennessee had more than 100 people turn up to its afterparty, an event complete with music, beer and fire-twirling.