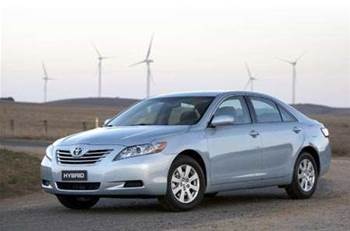 Toyota has filed suit against a former IT contractor it accuses of illegally accessing its systems and sabotaging its enterprise applications.

The motor giant won an order in a US District Court that temporarily barred the accused from overseas travel, according to a report of proceedings by news agency Associated Press.

Toyota Motor Engineering and Manufacturing North America alleged the former programmer breached corporate systems after being terminated from his role.

The accused is alleged to have spent several hours inside the systems of his former employer, re-programming applications to crash, killing "critical security certifications" on an internal server, and copying proprietary data.

The Lexington Herald-Leader reported Toyota as saying it could take "days" for Toyota's IT team to determine the extent of the damage.