BlackBerrys no longer a must for UK Govt workers 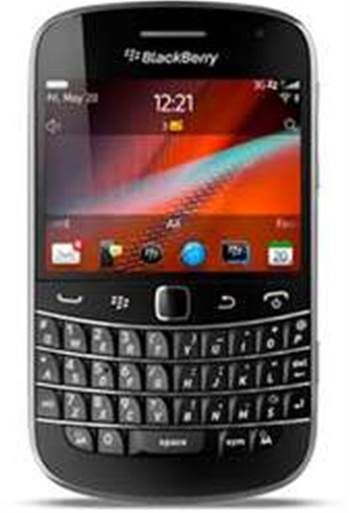 iPhones and Android handsets get look-in.

Research In Motion's BlackBerry may lose its mantle as the only smartphone accredited for the communication of 'restricted' British Government information.

The British Government is changing its protective marking system (GPMS) for documents and communications that will bundle existing Impact Levels 1-3 (covering unclassified, protected and restricted materials) together as 'Tier 1', according to a ComputerWeekly report.

The new classification is intended to open up the government market to more smartphone providers.

Presently, only Blackberrys are accredited to the IL3 'restricted' level while Apple's iPhone is accredited at the lower IL2 'protected' level.

As a result of the GPMS changes, which come into effect early next year, government workers restricted to Blackberrys in the past could be allowed to use iPhones as well as Samsung and HTC handsets.

The changes are part of reforms to break the British Government's dependency on a few large suppliers and to introduce greater diversity of vendors for procurement set in motion by the Home Office IT Director Denise McDonagh.

McDonagh credited the works with savings of almost $250 million in the past 18 months when she appeared at the CIO Summit in Auckland.

In February this year, the main procurement agency for the US government, the General Services Administration, said it would issue iPhones and Android-based smartphones to some of its 17,000 workers.

Furthermore, the US National Oceanic and Atmospheric Administration (NOAA) announced at the same time that it would dump RIM's enterprise servers and Blackberry devices in favour of iOS. It has 25,000 staff.

Since last year, RIM has been in steady decline, losing market share worldwide to Apple's iPhone and smartphones running Google's Android operating system — even in its traditional government strongholds, which value the strong security and encryption of the BlackBerry devices and servers.

The company has announced swinging cost and staff cuts, hoping to achieve over US$1 billion in savings for the first quarter of next year, along with trimming 5000 jobs.