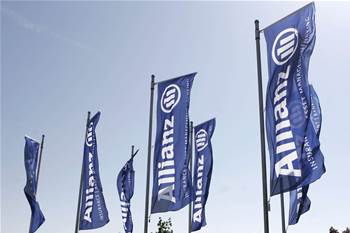 Derix joined Allianz as its business intelligence manager in 2009 and served as acting CIO for six months, while the insurer sought a replacement CIO to lead its IT&T team of “over 50”.

On Friday, Allianz announced that it had promoted “young gun” Derix to the CIO role, responsible for managing the delivery of IT and telephone services for its Australian and New Zealand operations.

Allianz chief executive officer Ian Norris said Derix had demonstrated an ability to take on a senior leadership position and established efficiencies across Allianz’s IT platforms, services and operation teams while in the acting CIO role.

In the coming year, Derix said he planned to establish a new asset management process and roll out global IT initiatives to the business.