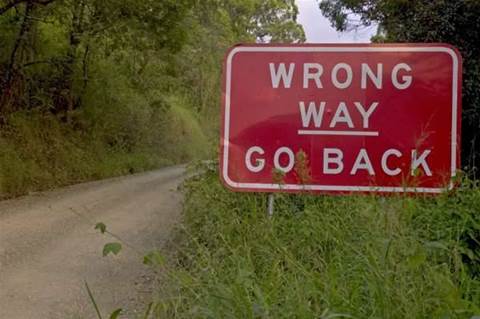 The Federal Government and opposition have jointly voted down a Greens-led motion to make the Trans-Pacific Partnership (TPP) negotiations available to the public.

Greens Senators Scott Ludlam and Senator Peter Whish-Wilson moved a motion in the Senate today calling for the Government to disclose the full draft texts for the contentious agreements, and make its negotiations available to the public.

It called on support for measures protecting Australian sovereignty and the rights of Australian residents.

However, the opposition joined the Government in rejecting the motion, indicating it also backs attempts to keep the trade negotiations confidential until all countries have agreed to it.

Negotiations of the TPP are being held behind closed doors between the US, Canada, Mexico, Chile, Peru, Vietnam, Malaysia, Singapore, Australia, Brunei and New Zealand.

Trade minister Craig Emerson told iTnews last week that such "draft texts” would not prompt a significant change in Australian legislation. They were essentially a tactic to advance TPP negotiations.

“The Government has not considered any of these matters," Emerson said.

The Greens’ motion was prompted by a US trade policy that draft texts of the agreement are selectively aired to AT&T, Verizon, Cisco, the Motion Picture Association of America and other industry lobbyists, but blocked from democratically-elected parliamentarians, advocacy organisations and citizens.

The Greens’ motion also backed a proposal by New Zealand, Chile, Malaysia, Brunei and Vietnam to permit a signatory to the treaty to extend digital limitiations and exceptions in domestic legislation.

Leaks of the latest draft text from the treaty's proposed intellectual property chapter appeared to suggest the Australian Government’s intention to defeat such a clause.

Emerson rejected such claims and re-iterated there was “no conspiracy”.