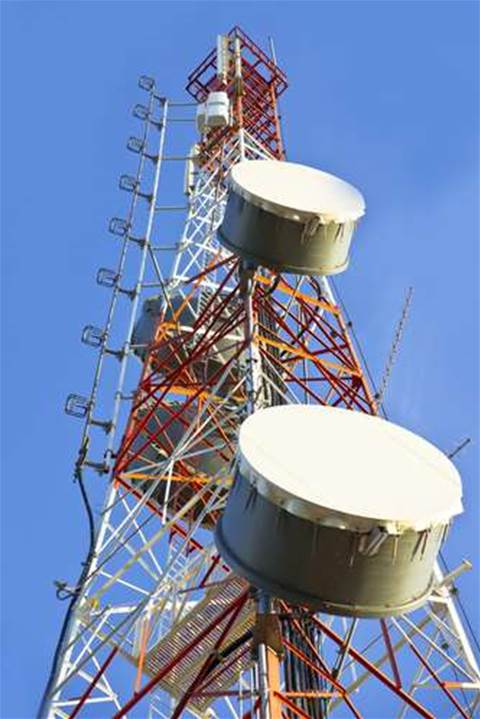 Australia Pacific LNG has awarded a $90 million contract to Kordia to roll out a voice and data network for its Queensland coal seam gas project.

It will also develop the operational support systems (OSS) for the network and integrate it with APLNG's "control environment".

The two-year "main works" deal was won through a tender process.

The contract is a major coup for Kordia, being the first deal in the resources sector where it has "end-to-end" control over the design and construction of the telecommunications network.

"It's a great opportunity for us to take our industrial-grade skills for telecommunications into a closely related environment, in terms of [still being] communications but in a new sector," he said.

Kordia is no stranger to the APLNG site, having previously completed a technology pilot project and "preliminary works contract to address immediate priority needs" from July last year.

"Some of it was proving technical solutions and lab tests, and some of it was preliminary works in preparation for the main [works] contract," Robson said.

Robson said the preliminary works gave Kordia "a lot of familiarity with the project and working environment", as it and other telcos sought the main works deal.

He said the project's remoteness and the implications of that for worker safety were key challenges, as were navigating stringent environment management "sensitivities".

"The [preliminary] work we've down on this project and elsewhere has been very valuable in giving us insight into those key factors," he said.

The Surat and Bowen Basins — where APLNG sources its gas — have little in the way of physical infrastructure for telecommunications equipment to piggyback on.

The project is to be managed out of Kordia's Brisbane office, though in time the company will establish a permanent presence onsite at the gas project.

The work is likely to be resourced mainly using Kordia's 900-plus Australian workforce, although it would be possible to bring in other resources from New Zealand on a fly-in fly-out basis, Robson said.

Telecommunications equipment will be sourced from multiple vendors, though Robson could not detail which vendors had picked up supply sub-contracts.

"That's customer and solution confidential at this point," he said.

Despite mining and LNG sector jitters leading to speculation of project delays and cancellations — even the end of Australia's resources boom — Robson said there was still communications work to be had.

"I don't want to overstate it too much, but there's a lot [of work] out there," he said.

Phase one of the project is expected to cost about $US14 billion.