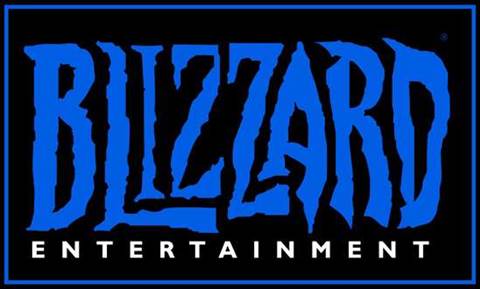 The hack was detected this week and affected gamers outside of China.

Passwords, recovery questions and “mobile and dial-in authenticators” were compromised on accounts that use Blizzard's North American servers. This included players from Australia, New Zealand, Southeast Asia and the US.

The information was not enough for accounts to be accessed, Blizzard president Michael Morhaime said in a statement.

He did not reveal how the hackers broke in but said financial data was not compromised.

Passwords were encrypted with the Secure Remote Password Protocol (SRP) which made recovery difficult.

However, Blizzard will soon force gamers on the North American servers to change their recovery questions and passwords, and has recommended they change those passwords re-used on third party web sites.

Morhaime said Blizzard “quickly took steps to close off [the vulnerability] and began working with law enforcement and security experts to investigate what happened”.

“At this time, we’ve found no evidence that financial information such as credit cards, billing addresses, or real names were compromised.”

“We take the security of your personal information very seriously, and we are truly sorry that this has happened,” he said.