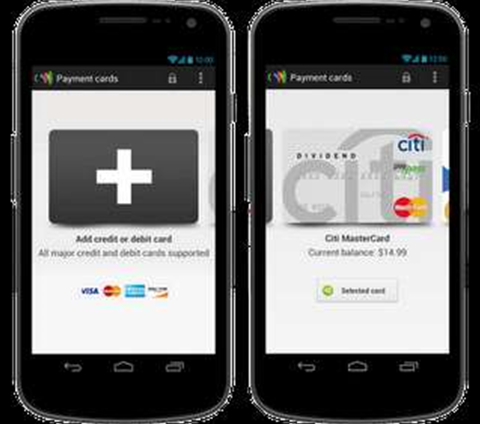 Google has revamped its US-only payments app, Wallet, in a bid to attract greater interest in the platform.

The updated version of Wallet now allows users to link their existing Visa, MasterCard, American Express and Discover credit and debit cards with a virtual MasterCard account, based on Google's servers.

The system would allow mobile users to pay at more than 200,000 retail locations in the United States, the search giant claimed.

The ecosystem, first launched last year, previously required users to top up a virtual account of their own accord, rather than relying on existing payment accounts.

Google also had to explicitly partner with banks to underpin the app's functionality, with only Citigroup participating to date.

As a result, Wallet had gained little traction in the market.

End users will now see any cards available directly on one of six Android handsets sold in the US, or its own Nexus 7 tablet.

Payments could be made on terminals supporting near-field communications (NFC) tap-and-go payments.

The Wallet app, part of a six-year e-commerce strategy at Google, was bolstered further by the company's acquisition of prepaid payments processor TxVia in April this year.

The purchase was partly seen as addressing security problems that have been discoverered with Google Wallet since launch, allowing attackers to access people's funds and also wiping user settings.

The company has been silent on launch plans elsewhere, however.
Got a news tip for our journalists? Share it with us anonymously here.