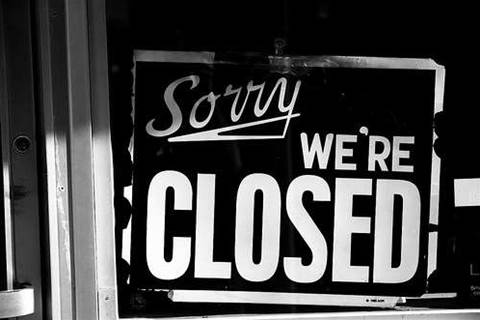 Will tens of thousands customers be cut off?

Telecom New Zealand will switch off its ageing CDMA mobile network at midnight on Tuesday in a bid to push the remainder of its customer base onto its 3G network.

The country's incumbent telco has refused to reveal how many active customers remain on the network. In February, it reported 639,000 total mobile customers, of which approximately 300,000 were still using CDMA.

Acting chief executive officer Chris Quin would only say Telecom had been pleased with the number of customers on CDMA moving to the newer GSM/WCDMA-based XT 3G network, which was launched in 2009.

Decommissioning the CDMA service may lead to a number of mobile and telemetry customer services being cut off, however.

The CDMA network was used for telemetry applications including payments systems, automated water level measuring for rivers, mobile data routers for disaster recovery, and by the offshore oil exploration industry.

Telecom has asked telemetry customers to contact two suppliers to obtain quotes and advice on how to replace the CDMA-based devices.

Launched in 2001, Telecom's CDMA 850MHz network offered an EV-DO data overlay for mobile broadband, in similar fashion to some US telcos.

However, the technology has long since fallen out of favour with telcos for speed and incompatibility reasons. Telstra shut down its CDMA network in 2008.