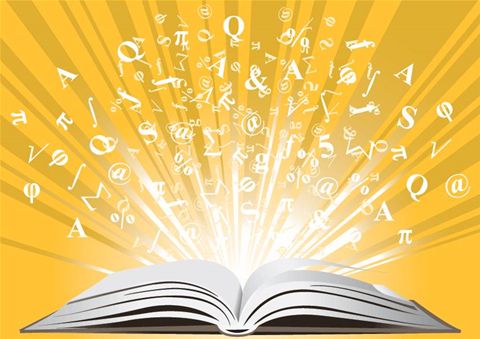 Back to the drawing board.

The Australian Federal Court has forced Samsung to seek new evidence to support its claims that Apple violated the South Korean manufacturer’s 3G patents in the iPhone 4, iPhone 4S and iPad 2.

The parties continued to argue over Samsung’s data transmission patents throughout a five-day series of hearings last week — the latest in a year-old battle before Federal Court Justice Annabelle Bennett.

The Federal Court hearing was scheduled to resume on August 6.

It alleged that those methods were used in 3G chipsets within Apple devices. The chipsets were produced by chip makers Intel and Qualcomm.

Apple counsel Stephen Burley said Apple had “no independent knowledge” of the methods of data transmission contained in the third-party chipsets.

Further, Apple said its devices transmitted data in a way that varied from the standard 3G technology, thus avoiding violation of Samsung’s patents.

Justice Bennett said on Friday that there was no way to prove infringement without evidence in Intel and Qualcomm source code and experiments on their devices.

She expressed frustration over how Samsung could have assumed that it would not require such evidence, asserting that the Korean manufacturer had the burden of showing that Apple had infringed its patents.

“You’re the one who has to assess the implementation of the technology [in the Apple devices],” she said.

“This is something you should have done earlier.”

Justice Bennett criticised Samsung’s “broad pleading”, noting that it had made the case inevitably confusing.

She said it would be difficult to determine if Apple’s use of a number international electronics standards necessarily implied that it was using Samsung technology.

Samsung’s counsel Neil Young hoped to bolster its case with evidence from related hearings in the US. The trial begins in the San Jose Federal Court today.

But the scramble for further evidence about Intel chipset source code may be held up, he noted.

Intel has so far been loath to grant access to its chip source code. Young said this could be repeated in the current Australian case.

Young concluded Samsung’s opening arguments on Friday by submitting privileged documents expected to explain why Apple and Samsung had failed to reach a 3G licencing agreement prior to the trial.

Both companies previously stated that they were keen to enter into a licence agreement on fair, reasonable and non-discriminatory (FRAND) terms.