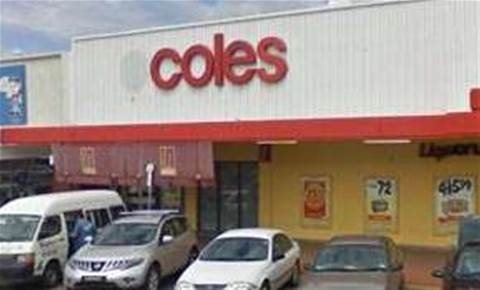 Under a new agreement, announced yesterday, Coles will deploy Microsoft's SharePoint Online to all its 100,000 staff across the country.

Microsoft typically serves its Australian cloud customers from a data centre in Singapore but the vendor declined to disclose where Coles data would be held.

Coles' new portal will provide employees with 24/7, web access to internal functions that could only be accessed on-site previously.

Staff may also personalise the portal, which Coles said would "encourage interaction" across the workforce.

Coles IT group general manager Conrad Harvey said Microsoft 365 was chosen due to its ability to integrate with Coles' existing on premise environment, as well as the interface's existing familiarity with team members.

“Office 365 will provide our employees with a digital identity with security protection that gives them the ability to create and share ideas and learnings in a less structured way wherever they choose,” he said in a statement.

The airline signed up for the entire Office 365 suite after six months of complex negotiations.