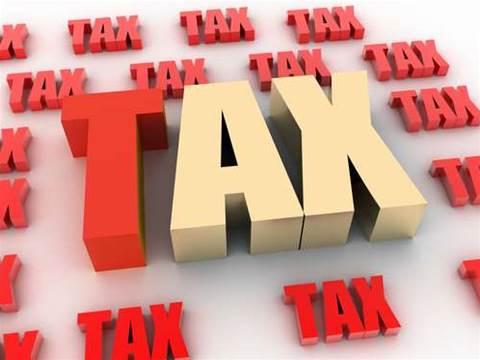 The Australian Taxation Office (ATO) has begun improving its bespoke analytics platform with a view to one day making real-time decisions on tax returns and fraud.

According to acting chief knowledge officer Bruce Thompson, the agency is working with an unnamed business unit to prototype real-time analytics for assessing financial risk.

Thompson declined to disclose the timing of the project, which could be the first of several moves towards quicker, more customised online interactions with taxpayers.

“The biggest benefit [of real-time analytics] for us is really being able to do our own processing a lot quicker, so taxpayers don’t have to wait as long to find out answers,” he told iTnews.

“We continue to explore new options and we think that we’ve got some pathways formed [toward real-time analytics]. That’s the ambition; we’re about to embark on that.”

In a speech to the Australian Institute of Company Directors late last month, Commissioner of Taxation Michael D’Ascenzo noted a growing demand for real-time services by citizens.

Although Thompson hoped to improve the Tax Office's analytics platform to facilitate real-time decision-making, he said real-time tax return payments would depend on the payment processing capabilities of banks.

Thompson said the complexity of the Tax Office’s IT systems was another roadblock to the introduction of such analytics, noting that some processes occurred overnight, or weekly.

New technology introduced by the Tax Office’s $757 million Change Program was blamed for automatically generated decisions that resulted in erroneous results for 16,000 taxpayers in 2010.

“In terms of moving to real-time, we’ve got to get all our ducks in a row and it’s a lot of ducks to line up,” Thompson said, highlighting data extraction and integration as significant concerns.

“Some of those are more difficult to resolve than others."

ATO senior director of corporate analytics Tasia Livaditis said the agency had been improving on a purpose-built model execution platform, AnalyticsNet, since the platform’s introduction in 2006.

Livaditis said the Tax Office had decided to custom-build AnalyticsNet using SQL, SAS products and open source technologies like R, Rattle and AlphaMiner because it was unable to find an off-the-shelf alternative.

She noted that technologies like Hadoop were not available at the time.

The platform taps into an ATO Teradata data warehouse that houses terabytes of data and grows at a rate of 20 percent a year.

It functions alongside other analytics tools that have been built into various ATO systems like its SAP, IBM Cognos and Verint business intelligence systems, with the latter used to mine unstructured text for relevant information.