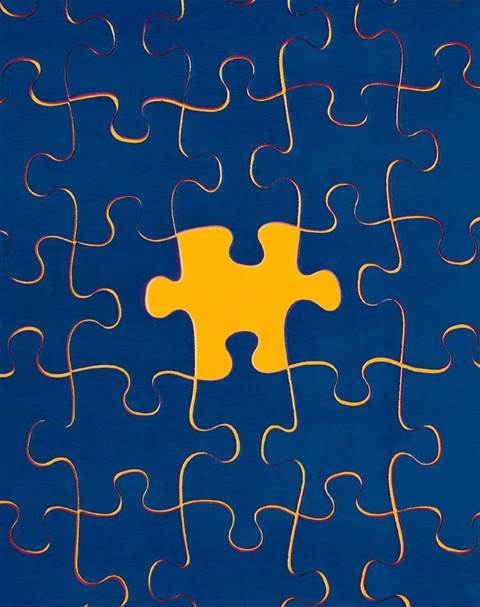 Online accounting service Xero went offline for more than two hours this morning due to a database failure.

Users were met with a page saying "Xero is offline for scheduled maintenance" between 4am and 6.45am AEST. The issue affected customers worldwide but, due to the time of the outage, came as a concern mostly for the New Zealand service's local customers.

The service, which is also sold to Australian small-to-medium businesses, is hosted by Rackspace in the United States.

The company's chief operating officer Alastair Grigg conceded the problem was in fact an unexpected outage.

"We have had to take Xero offline due to an issue within the application hosting infrastructure," he said on the company's blog.

He later confirmed the issue was to do with a database failure, and a corrupt file preventing redundant servers from taking over.

"The Xero operations team and Rackspace, our hosting provider, were forced to recreate the damaged file in order to recover the database server," he said.

"There was no loss of data as a result of this issue however the application was offline for approximately two and one half hours.

"We have a number of levels of redundancy within our hosting environment that typically means our system is not impacted by infrastructure issues. Unfortunately in this situation there was no way for the automated recovery to resolve the issue."

Griggs said the company would look to upgrade its database platform in the near future to prevent future repeats of the issue.