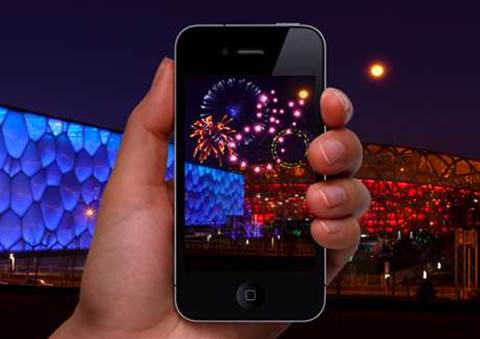 Local app developers and the Commonwealth Bank have become the latest victims of a bug in Apple's App Store for iPhones and iPads that made updates or new applications released this week unusable for some.

The issue, first noted by Instapaper creator Marco Arment, appeared to corrupt the installation of updated apps for some users over the past several days, causing the app to crash without starting and effectively making it unusable.

However, the issue hit updates to Australian-made apps on Thursday.

A new version of the Commonwealth Bank's payments app Kaching released early on Thursday morning become unusable for some iPhone users after the app was updated, showing the same symptoms as those recognised a day earlier with Instapaper.

A spokeswoman for the bank said it was working with Apple to fix the issue as soon as possible.

Australian developer startup Glasshouse Apps also warned users not to update to the latest version of its Early Edition RSS reader app immediately in order to avoid the same problems.

In some cases, the corruption bug had appeared to fix itself after several hours, with Arment noting some Instapaper users were able to update the app without issue despite initial troubles.

TechCrunch reported that Apple had reached out to developers about the issue, telling them that it was currently working on a fix.

A spokesman for Apple Australia referred iTnews to the US company's official statement in AllThingsD.

“The issue has been rectified and we don’t expect it to occur again,” Apple said.

Yuri Selukoff, developer of document app GoodReader for iOS, said the issue was likely to do with a corruption to the binary of apps that occurred between the initial release of an update to the App Store, and the release of notifications to relevant users.

"While in theory Apple's servers must be ready to distribute the new app binary by the time they start sending update notifications to users' devices, something goes wrong inside Apple's distribution servers, and customers receive a damaged binary instead of the good one that we've sent to Apple," he said.

"A few hours pass by, things settle down on Apple's servers, the update finally gets to places inside Apple's servers to which it was supposed to get, and everyone who downloads the update from that moment on, receives a correctly encrypted fully functional app binary."