Microsoft to buy Yammer for $1 billion 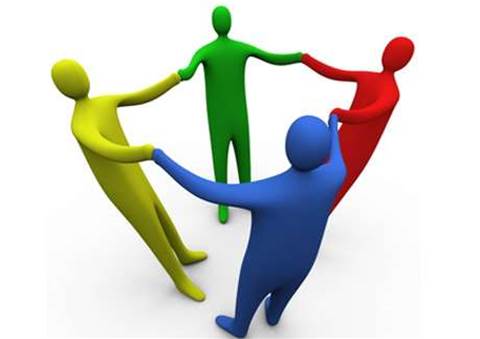 Microsoft is set to buy internal social collaboration network Yammer for more than $US1 billion, according to reports from the Wall Street Journal.

It was not certain when the deal would be completed and formally announced, the Journal said.

San Francisco-based Yammer declined to comment, while Microsoft could not be reached for comment outside regular US business hours.

However, Microsoft has unveiled plans to announce something significant on Monday.

Yammer, which began in 2008 and provides enterprise social networking services, has raised more than $142 million in venture capital funding.

It says it counts more than 80 percent of Fortune 500 companies as clients, and is backed by PayPal co-founder Peter Thiel, who also invested in Facebook.

An estimated 15,000 companies and government agencies – totally 250,000 users – use the internal social network in Australia, including NAB, Suncorp, Westfield and AMP.

(Reporting by Jochelle Mendonca in Bangalore; Editing by Ian Geoghegan)