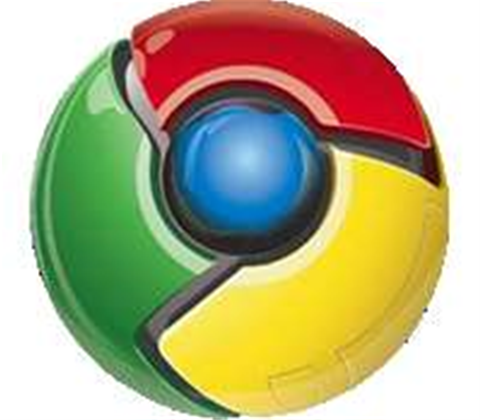 Has IE been dethroned?

Chrome has overtaken Internet Explorer (IE) as the most used desktop browser globally for the first time, according to one web metrics firm.

The latest figures from StatCounter suggest Google's competing browser overtook the mainstay between May 7 and 13, before stablising to maintain less than a percent lead over IE.

The apparent Chrome eclipse was first reported by the Global Nerdy blog.

If StatCounter’s figures are correct, both IE and Chrome hold just over 31 percent of the worldwide share of desktop browsers.

Net Applications reported that Microsoft’s IE browser still holds the lead with more than 50 percent worldwide share of desktops, while Chrome and Mozilla’s Firefox browser battle out second spot with roughly 20 percent each.

Microsoft has previously rejected StatCounter's methodology, complaining in March that the firm counted web pages pre-rendered in Chrome but never actually seen by a user.

StatCounter removed pre-rendered figures from its count from May 1, but the methdology change appears not to have curbed Chrome’s continued encroachment on IE’s once unshakeable dominance.

StatCounter said that not weighting its data was a conscious decision, because figures would only be as good as the weighting methodology applied.