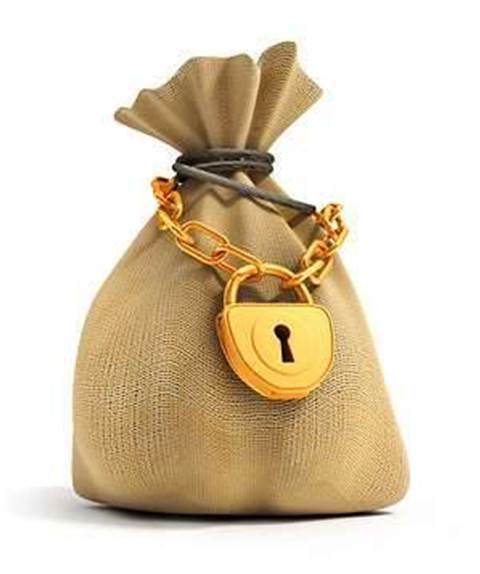 IT security projects at Australia's leading banks may not face high enough online fraud rates to justify their cost in pure return on investment (ROI) terms.

Banks in Europe can therefore make a case to upgrade to each new generation of IT security products in clear ROI (return on investment) terms.

Each investment, spread across many millions of customers, cost less than the dollar value of fraud the technologies have proven to prevent.

His assertion raises an important question – why do some of Australia's banks continue to invest in the latest security technologies when ROI is so difficult to calculate?

But Lambert argues that there is more to it than simply being proactive.

The more technology-savvy of Australia's banks – The Commonwealth Bank, as a prime example, have managed to "productise" security or found a way to market it for competitive edge.

Equally a bank might use the introduction of the latest and greatest security tools to reinforce a message to its customers - both of its role as an innovator and as a trusted business partner.