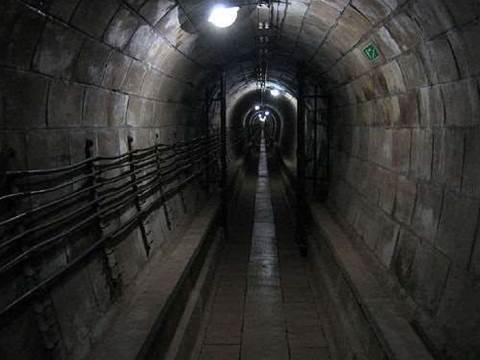 A survey by researchers from the Swedish Cybernorms group has found a surge in the use of paid online anonymity services by young people.

Cybernorms, affiliated with Lund University Internet Institute (LUii), found that 15 percent of 1000 respondents aged between 15 and 25 used some form of anonymity services, suggesting around 200,000 young Swedes are using such services.

The anonymity services included for example, the Pirate Bay’s fee-based Ipredator VPN, Tor and a local service Sprend, amongst others.

The January 2012 survey is the third in a series beginning in 2009, when the group began investigating whether the introduction of Sweden's anti-piracy IPRED laws affected the adoption of such services.

Cybernorms found a 1.6 percent increase after the introduction of IPRED in its two 'before and after' IPRED 2009 surveys.

Back then 10 percent of respondents reported using an anonymity service.

“Our data shows that [VPN usage] has been increasing from 2009 to early this year with only some increase in copyright enforcement but it hasn’t been as strong as it could be,” said Larsson.

The 2009 IPRED legislation in theory allowed rights holders to demand an ISP hand over the names of suspected file-sharers. However, it had been suspended until Sweden's Supreme court determined whether it conflicted with the EU's Data Retention Directive.

The European Court of Justice last month ruled there was no conflict, clearing the way for the resumption of IPRED-based attempts by rights holders.

“The problem for copyright holders was that IPRED was on hold and therefore the ISPs can choose how long they can save the data,” explained Larsson.

“The EU court’s decision will almost certainly lead to more copyright owners or their representatives [trying] to use IPRED to get identification data. If it turns out in [rights holders'] favour, my guess is that the use of anonymity services will increase even more."

Another trend that the researchers noted in the most recent survey was an increase in the number of people who never file-share taking up anonymity services.

“This may be a response to what is often perceived as governmentally initiated attempts to increase control, traceability and accountability for online behaviour in the digital domain,” the researchers note in a draft of a forthcoming final report.