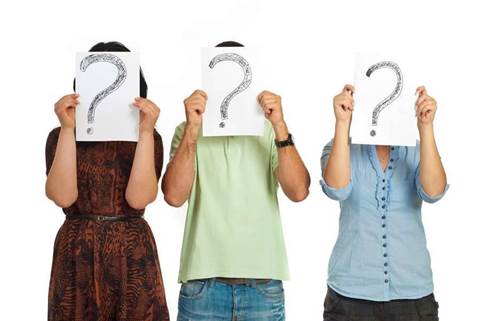 The Federal Government is considering the results of a secretly-commissioned review of the Australian Government Information Management Office's (AGIMO) whole-of-government vision and technology leadership.

The review, known as the “Williams inquiry”, first came to light following a freedom of information request by Delimiter.

Some 20 documents and memos released under FoI legislation reveal high-level concerns around delays in replying to an earlier report on AGIMO’s future by Dr Ian Reinecke.

Reinecke had been tasked with assessing the outcomes of a set of IT reforms suggested by Peter Gershon, with an aim of saving $1 billion over five years.

In his June 2010 report, Reinecke found public sector IT reform was slowing since the Gershon reforms. He recommended that AGIMO be “more closely integrated with Finance” to provide implementation support under the leadership of a chief technology officer.

At the same time, Reinecke urged the Government to establish a “dedicated ICT policy unit” headed by the Government chief information officer to support the Secretaries ICT Governance Board.

He also sought "clarification" of the board's responsibility for oversight of agency and cross-Government ICT matters, and for the establishment of a taskforce of senior APS executives to assist the board to develop a vision and supporting strategies for ICT in Government.

Despite releasing the Reinecke report in November 2010, the Government has since ducked from commenting on its recommendations.

However Finance secretary, David Tune opted to commission a former Departmental Secretary, Helen Williams, to review “AGIMO’s capacity to implement the strategic vision and provide technology leadership in the APS.”

The Williams report was finally received in January this year, according to the Finance spokesperson.

While its terms of reference were never issued it was clearly a sensitive matter.

A senior level chief technology officer from a major agency that should have been aware of the Williams inquiry informed ITnews that he’d not previously heard of the Williams review's existence.

The Finance spokesperson declined to give any particulars about the Williams review.

“The Department has no further comment,” the spokesperson said.

It is believed that the Williams review was driven out of the offices of either Finance Minister Penny Wong or the Special Minister of State, Gary Gray.

Meanwhile, “active departmental and ministerial consideration” of the Reinecke report continues" and David Tune, the secretary of the department of finance and deregulation, who commissioned the report completed by Williams in January 2012, is said to be considering its release.

More damningly, the substance of the memo notes a reluctance by the Government to sign off on the so-called ICT Strategic Vision Statement, which remains in its draft form since it was issued over a year ago.

Whomever was the author of the memo, it’s clear he or she was disappointed with the lack of progress achieved. Such views are rarely committed to memos but delivered quietly in corridors.

FOI mavens will also be intrigued by the candid and frankly prescriptive nature of the memo that appears to have not been redacted in anyway.

﻿“My concern is that the importance of the issues involved is not reflected in the urgency with which they are being addressed. I would welcome an indication from you about what practical measures of this kind you are proposing and the timetable for their adoption,” the memo instructed.