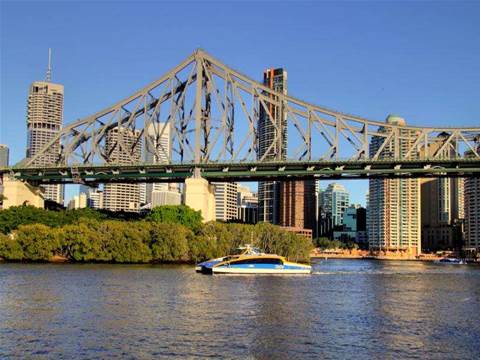 Former shadow minister gets the job.

Ros Bates has been handed responsibility for the IT portfolio in Queensland at an unveiling of the new state government cabinet.

Bates was formerly shadow minister for ICT, government services and the building industry, a role she had held since April last year.

Her new portfolio duties stretch to IT, innovation and the arts, according to a tweet from newly elected Queensland Premier Campbell Newman.

Bates attained a particularly high profile in the IT industry on the back of a series of technology project woes under the former Labor government in the state.

She was particularly vocal over the revision of a finance system implementation at Queensland Treasury Corporation and of Queensland Health's well-publicised payroll issues.

However, the Liberal National Party did not produce a noticeable ICT or technology-specific policy during the course of the state election.