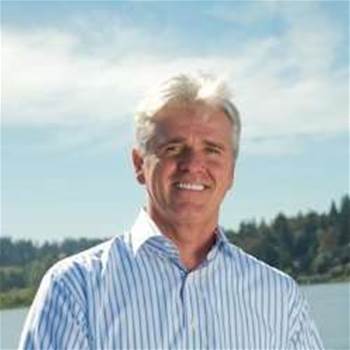 Morrow will replace Nigel Dews, who has led the telco since the merger of 3 Mobile and Vodafone Australia in 2009.

Dews has been promoted to a “senior role” within VHA joint owner Hutchison Whampoa. The company did not reveal any details about Dews’ new role.

Morrow most recently led US mobile carrier Clearwire for two years, but stood down suddenly in March last year for “personal reasons”. He also holds board membership with chip manufacturer Broadcom and Richard Branson’s Virgin Group.

The appointments come amidst rumours that long-running financial and customer woes at VHA had caused both owners - Vodafone Group and Hutchison Whampoa - to reconsider their investment locally.

The Australian reported last week that the companies had circulated preliminary material in search of a buyer for the local carrier.

The two companies today “reiterated their long-term commitment to VHA as the business continues to make good progress in a number of areas”.