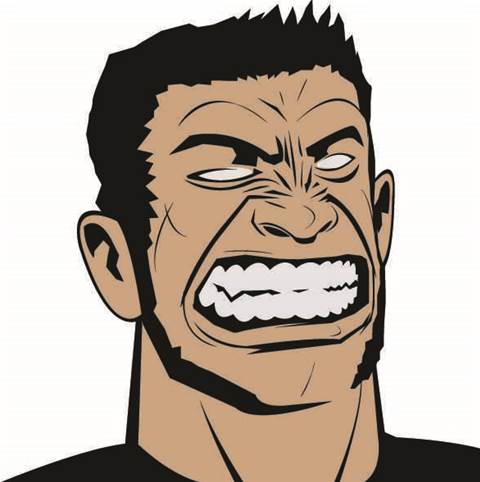 Luminaries within the industry have witnessed some of the toughest security professionals break down and quit and, in extreme cases, attempt suicide.

“Unlike other areas there are no studies, no metrics for this in security,” Daniel said. “There's no support.”

But it showed an average cynicism rate above the average acceptable rate for other sectors and exceeding high-risk thresholds.

Daniel said some cynicism was important to the industry when a delegate quipped that without it, “you'd buy the latest APT-blocking firewall". Cynicism “was our core competency," he said.

The panel asked that security industry professionals stop “trolling” or criticising one another.

It cited cases where the same offenders had contributed to crises affecting “really good” professionals.

Panellists recounted recurring instances where colleagues had been fired after heavy drinking sessions at conferences such as Black Hat.

Shpantzer has researched the applicability of stress management in high-stress professions to information security in a project dubbed 'Security Outliers'.

Security professionals were invited to participate in a survey which closes next month.