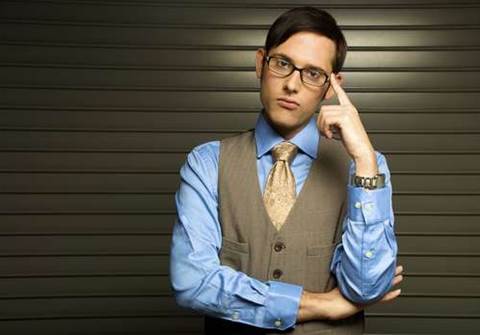 One of the largest threats facing organisations is not a criminal but a "digital native," according to Symantec's chief executive.

"There's an unstoppable force heading this way and it's hitting us at the moment," Enrique Salem, president and CEO of Symantec, said in a keynote address at the  RSA 2012 conference in San Francisco. "It's not a new form of cyber crime…it's a large group of young people called digital natives."

A digital native was a breed of young professional born in the 1990s who brought their social networking habits and devices into the office.

Enterprise security faced the task of conforming to these customs without compromising security standards, Salem said.

This new generation through networking efforts were faster at getting things done which ultimately impacted businesses.

"It's impacting us today, and we must understand this new generation and create a world that works for them," Salem said. "To them [digital natives], there's no distinction between the internet at work and the internet at home. They don't think about identity and security the way we do.".

"The reality is, there's no fighting it. We need to be ready to protect it."

Got a news tip for our journalists? Share it with us anonymously here.
Copyright © SC Magazine, US edition
Tags:
rsa rsa 2012 security symantec