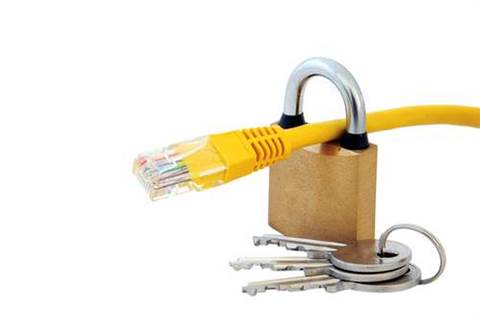 Not compelled to install filtering technology.

Online social networks cannot be forced to block users from downloading songs illegally, as this would push up their costs and infringe privacy, Europe's highest court said on Thursday.

SABAM asked a Belgian court in 2009 to order Netlog to stop its users illegally downloading songs from the society's portfolio. The Belgian judges sought advice from the Luxembourg court.

But the ECJ backed Netlog.

"The owner of an online social network cannot be obliged to install a general filtering system, covering all its users, in order to prevent the unlawful use of musical and audio-visual work," the ECJ said in a statement.

"Such an injunction would result in a serious infringement of Netlog's freedom to conduct its business since it would require Netlog to install a complicated, costly, permanent computer system at its own expense," it said.

Judges also said forcing companies to install a filter to identify, analyse and process users' personal information might infringe their privacy and could result in the blocking of lawful content.

The obligations of internet-based services to police online piracy have sparked heated argument recently, as entertainment companies and publishers attempt to enforce controls.

Last month, US lawmakers sought to introduce anti-piracy legislation, but backed down after intense lobbying by internet companies and concerns by the White House.

The technology companies argued that this would infringe on freedom of speech, internet freedom and be difficult to enforce.

In Europe, thousands of protesters rallied on the weekend of February 11 and 12 against ACTA, an international anti-piracy agreement that some European countries have signed. The protesters fear ACTA might curb their freedom to download movies and music for free and encourage internet surveillance.

SABAM is one of 24 national collecting societies across the 27-country EU that collect royalty payments on behalf of authors, singers and performers.

In a separate case last year, the ECJ dismissed a bid by SABAM to get Scarlet, a unit of Belgian telecom operator Belgacom, to stop its users from illegal downloads of songs.