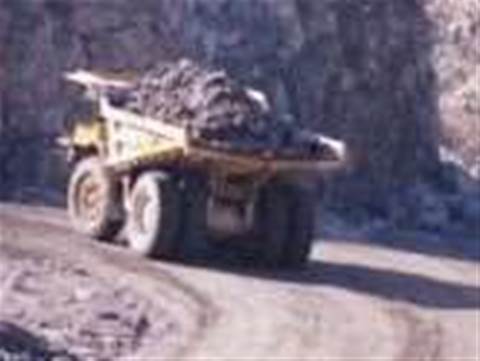 Construction firm Pindan has sub-contracted the installation of internet systems at two mine accommodation camps in Western Australia's Pilbara region to UXC Connect.

Work started on the permanent camp in late 2011 and is expected to be completed by August this year.

Work on Rio Tinto's Northern Link camp is scheduled to be finished this month.

A Pindan spokeswoman told iTnews that UXC is subcontracting on both Pindan projects. A UXC spokesman declined to comment.

UXC Connect said in a statement that it had won a further two entertainment system contracts outside of those awarded by Pindan.

However, UXC Connect's solutions and marketing director Iggy Pintado said the contracts "have not been formalised yet or finalised" and declined to reveal any further details about how they had been procured.

UXC put a combined value of "over $8 million" on the four camp contracts.

UXC Connect's capability in internet entertainment systems for accommodation camps in the mining sector is largely derived from Integ, one of three businesses that merged in July last year to form the UXC Connect business.

The company maintains a core presence in the Pilbara region of Western Australia, numbering about 20 workers, in support of existing and new contracts.

Pintado said the company connects about 10,000 accommodation rooms at mine sites in Western Australia and Queensland, and is investing to win further work.