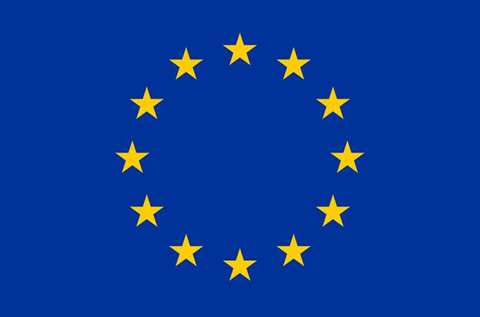 The European Union's Justice Commissioner Viviane Reding has backed calls for Google to delay its privacy overhaul until authorities can properly vet it.

Reding urged European data authorities to "ensure that EU law is fully complied with in Google's new privacy policy," she said in a statement on Friday to the International Herald Tribune.

Google's global privacy chief Peter Fleischer fired a reply to the EU data protection watchdog on Friday, pointing out that "at no stage did any EU regulator suggest that any sort of pause would be appropriate".

"We briefed most of the members of the working party in the weeks leading up to our announcement. None of them expressed substantial concerns at the time, but of course we're happy to speak with any data protection authority that has questions," wrote Fleischer on the company's EU policy blog.

Google has said that delaying the new policy would "cause significant confusion" since it had already notified 350 million people of the upcoming changes.

Fleischer reiterated Google's reply to members of US Congress this week that the policy changes were designed to remove policy-based restrictions on Google combining information from an account holder's Web History with You Tube.