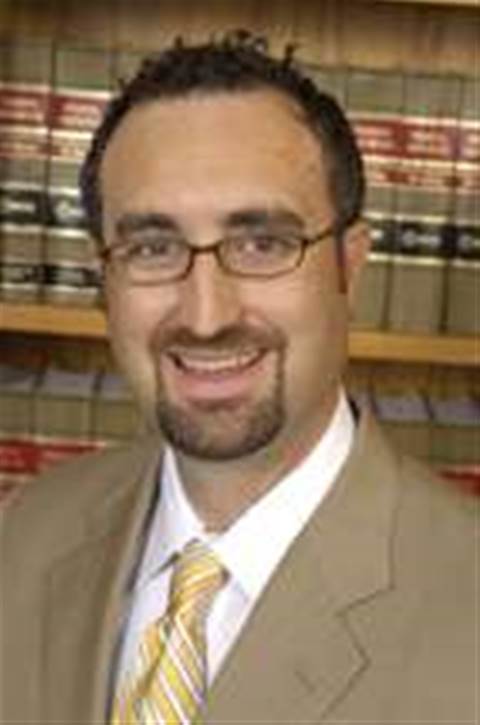 Positive thinkers line up for next round of negotiations.

A group of US-based public interest and intellectual property experts has revealed it will seek a radical reframing of the secretive Trans Pacific Partnership (TPP) at negotiations in Melbourne next month.

The group, convened by American University Washington College of Law’s Sean Flynn is proposing a more positive agenda based on new start points for future discussions.

Its approach differs from other TPP critics who are seeking to stop - rather than positively influence - the negotiations.

Flynn told iTnews he is hopeful that a constructive approach to the TPP may break some of the impasse that has confronted and tainted broad publlc acceptance of other initiatives, such as the Anti-Counterfeiting and Trade Agreement (ACTA), Stop Online Piracy Act (SOPA) and the Protect IP Act (PIPA), while advancing public interest concerns.

Broadly, the group calls for “balance and flexibility within national intellectual property systems” to promote social development and economic innovation.

It proposes the following approaches to advance its objectives:

The group's first opportunity to influence the latest round of TPP discussions will be at a forum for industry and community representatives in Melbourne on March 4.

While outline TPP statements were revealed last November, the lack of official TPP drafts continues to fuel concern amongst activists that the agreement will lead to tough new anti-piracy laws, and muddy the water on cloud computing.

Leaders have previously agreed to consider how emerging technologies - such as the cloud - might help or hinder trade opportunities between member countries.