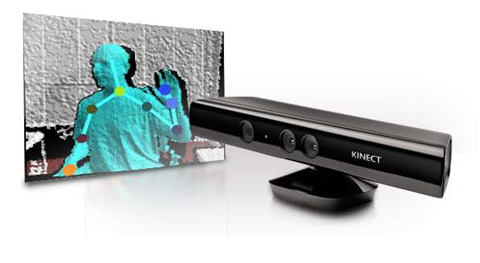 Australia and New Zealand will be among a dozen countries to be shipped a limited number of Microsoft’s motion sensing Kinect for Windows 7 on February 1.

Microsoft has not released Australian-specific pricing but its recommended retail price is $US249, which includes hardware and motion-tracking and speech recognition software.

The device comes under a one year warranty.

"Kinect for Windows hardware will be available, in limited quantities at first, through a variety of resellers and distributors," Microsoft announced.

Kinect for Windows will also support Redmond’s Windows 8 developer preview operating system, which may be shipped later this year.

The motion-sensing device will have an addressable market of 500 million Windows 7 users, potentially boosting last year's Kinect for Xbox sales of 18 million.

Microsoft announced its Windows 7 milestone at the CES conference in Las Vegas on Tuesday.

The 100 million increase in Windows 7 licenses since July last year would mean Microsoft has been selling over 470,000 licenses per day over the past seven months.

Other nations where Microsoft will ship the traditionally Xbox-affiliated device include the US, Canada, France, Germany, Ireland, Italy, Japan, Mexico, Spain, and United Kingdom.