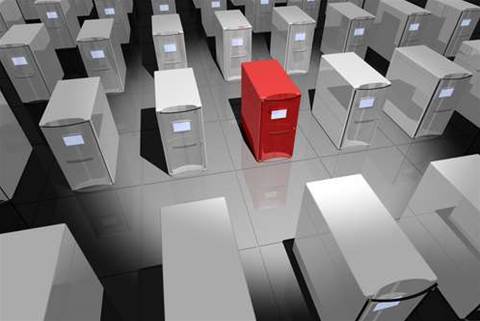 The ever-evolving Ramnit worm is back, and has harvested more than 45,000 Facebook login credentials primarily from users in the UK and France.

"We suspect that the attackers behind Ramnit are using the stolen credentials to expand the malware's reach," Seculert said.

The threat was first discovered in April 2010. Prior variants have infected Windows executable and HTML files, and stole stored data, including usernames, passwords, login credentials and browser cookies.

Previous strains also have functioned as a backdoor, enabling a cyber thief to gain control of an infected computer.

Last July, Symantec reported that Ramnit was the most-blocked malware, accounting for 17 percent of incidents.

A variant spread a month later that incorporated source code from the notorious Zeus trojan, rendering it a hybrid capable of stealing financial assets.

Computers are infected through drive-by download attacks, which occur when users simply visit a malicious website and become infected without taking any action.

Machines also can be impacted if users click on rogue email links.

Users should never click on suspicious links, even if posted by one of their friends on Facebook, Raff said. Also they should not share passwords across online accounts.

Seculert provided Facebook with all of the stolen credentials it detected on the Ramnit C&C servers.