Hollywood cashes in on SOPA sponsorship 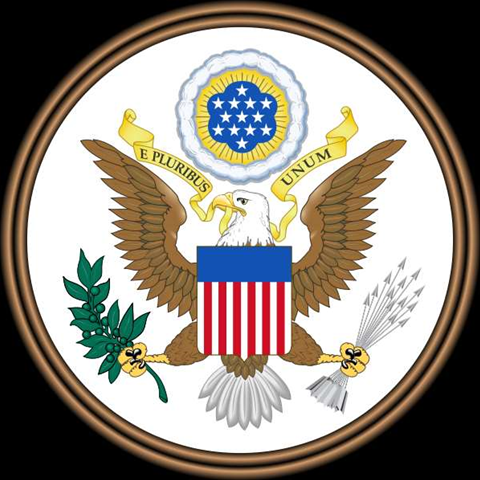 Entertainers outweigh software industry four to one on sponsor contributions.

Sponsors of the controversial Stop Online Piracy Act (SOPA) bill in the US received almost four times as much in campaign contributions from the movie, music, and entertainment industries since the beginning of the 2010 election cycle as they have from the software and Internet industries.

A recent analysis by non-profit organisation MapLight of contributions showed that some US$2.5 million in contributions had been showered on the bill’s 32 sponsors in the past two years.

Of that, entertainment industries - which support the bill - had provided a total $1,983,596 in contributions to the sponsor campaigns, while software companies provided $524,977 to sponsors.

Thought a section of the software industry was previously supportive of the bill's passing, many have since turned to oppose the legislation's language, believing it goes to far in its attempt to curb piracy.

SOPA aims to crack down on websites that offer or sell pirated and counterfeit products. It would let the US Department of Justice shut down any website determined to be facilitating online piracy as well as order any internet search provider to block links to the offending site.

The bill has been vehemently opposed by Facebook, Wikipedia, Google, Mozilla, and Yahoo! because they believe it would come at the cost of innovation and future jobs.

The bill's supporters, spearheaded by entertainment producers Comcast, Disney, Sony, and the RIAA, believe the measures are necessary to protect consumers from potentially dangerous products and protect US companies and workers from losing profits and jobs, respectively.

MapLight describes itself as a nonprofit, nonpartisan research organization that reveals money's influence on politics.

Last week, the US House committee adjourned its consideration of the bill in a surprise move, following intense opposition to the bill from the IT industry heavyweights.