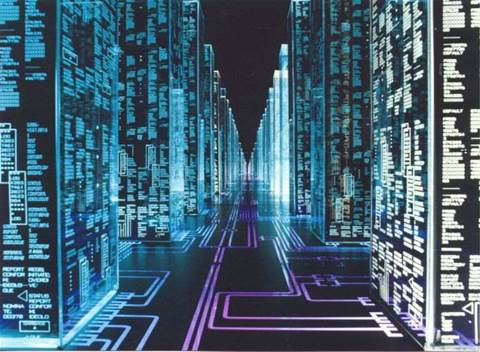 Griffiths is a veteran designer of capture the flag competitions: he ran the recent comp at Melbourne’s Ruxcon event, and popular OverTheWire Linux exploit challenges Vortex, Drifter and Blacksun.

He said the free exploit-exercises virtual machine challenges were developed bit by bit over the last few months.

The Nebula virtual machine was run at Ruxcon and designed to suit a wide infosec pallete.

Protostar, the second machine, had 19 levels and was a “very basic” introduction to memory corruption in Linux.

Those who succeeded would have a better understanding of exploit prevention, cryptographic weaknesses and heap implementations.

Blacksun, part of OvertheWire formerly known as PullThePlug, was also designed for advanced exploitation against hardened hosts and environments. Those challenges were being moved to a new site and only Vortex was yet playable in a beta form.