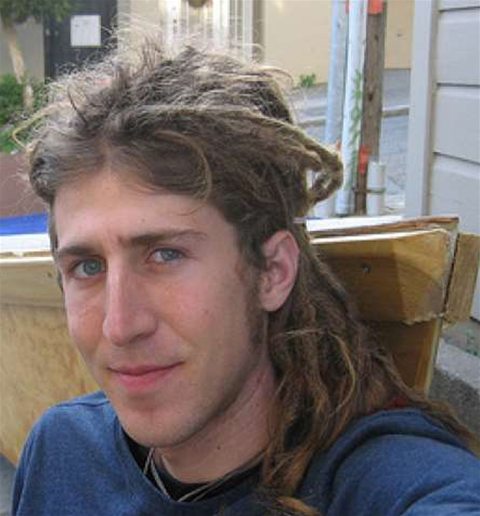 The company, which makes mobile encryption applications for Android devices, announced it was joining Twitter on late Monday.

"We were attracted to this not only because we saw it as an opportunity to reinvent the security solutions that never really worked in the PC environment to begin with, but also because the stakes are much higher — due to the nature of mobile devices themselves — and we didn't like the way that things were looking," the company said.

Twitter confirmed the buy, telling Forbes that Marlinspike and fellow co-founder Stuart Anderson would be "bringing their technology and security expertise to Twitter's products and services."

WhisperCore notes that RedPhone will be "interrupted immediately" due to the acquisition while its WhisperCore encrypted cloud backup, Flashback, will remain available for one month before going offline.

Marlinspike said in a Twitter update that RedPhone would only be down temporarily and that it was "a priority for me to get it back online as quickly as possible."