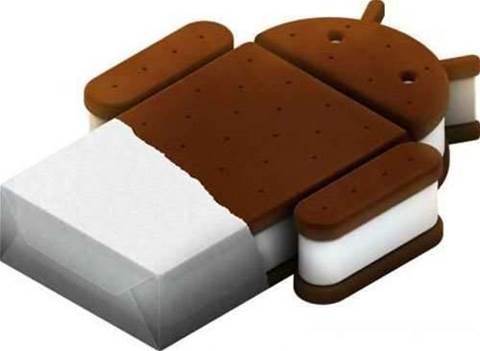 All hands on Ice Cream Sandwich.

Google has made good on its promise to release the source code for the latest version of Android, after holding back the last version.

The fourth iteration, known as Ice Cream Sandwich, has been developed for tablets and smartphones, so Google has allowed developers to access the code.

The code being released is actually Android 4.0.1, which will be the OS version that ships on the first handset, the Samsung Galaxy Nexus.

"This release includes the full history of the Android source code tree, which naturally includes all the source code for the Honeycomb releases," said software engineer Jean-Baptiste Queru, in a post on the Android Google Group.

"However, since Honeycomb was a little incomplete, we want everyone to focus on Ice Cream Sandwich."