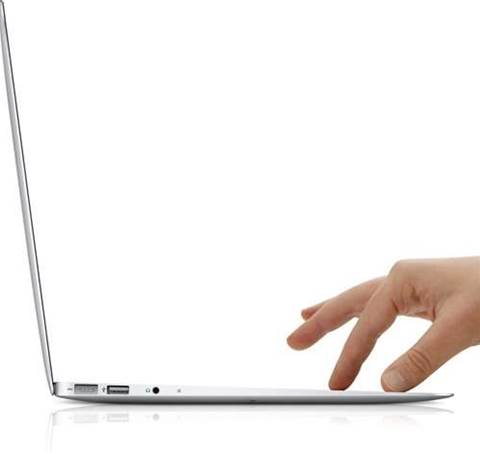 Data centre builder NextDC plans to replace its Dell desktop PCs with MacBook Air devices ahead of a 70-person recruitment drive next year.

The 18-month-old, ASX-listed company has about 20 staff in Brisbane, where it launched its first data centre last month, and about 10 staff elsewhere across the country.

According to founder and chief executive officer Bevan Slattery, the company's headcount will more than triple in the next year as its data centres in Melbourne, Canberra, Sydney and Perth go live.

By Christmas, Slattery hoped to go to tender for a tier-two integrator to assist NextDC with a company-wide MacBook Air deployment.

He expected the devices to improve staff satisfaction and help position NextDC as an innovator. But concerns around software updates and corporate management of the devices remained.

Slattery expected to address the issue of managing and patching software by having staff increasingly consume software-as-a-service.

“For NextDC, our business is to be a cloud enabler,” he said. “If we’re going to talk the talk, then we’ve got to walk the walk.

“[Corporate management] is the final piece of the puzzle,” he said, adding that he was “80 to 90 percent confident” that NextDC would proceed with the project.

In trials, NextDC staff were comfortable with running Microsoft Office software on Mac OS and booting into a virtual Windows environment using Parallels when needed.

The devices would connect to NextDC’s existing network and posed no greater threat to security, Slattery said, as the devices could be encrypted and more data could be stored in the cloud.