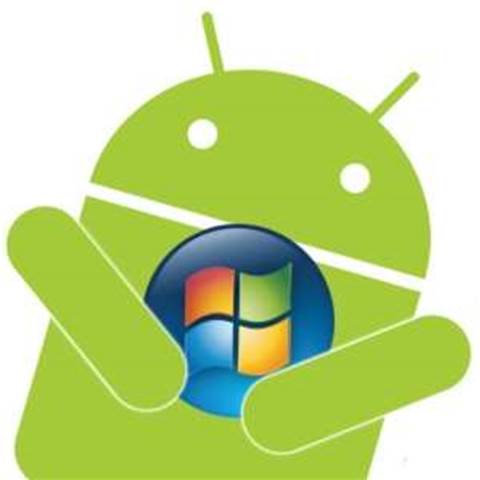 Androids to invade US Army.

The US Defence Information Systems Agency has cleared a hardened version of Android for military use in the field.

The US Army wrapped up a trial of 300 mobile devices using Windows Phone, iOS and a variant of Android created by Dell in July.

“With efforts such as the US Army’s Nett Warrior program, the military is looking to allow soldiers, sailors, airmen and marines to operate more effectively in mobile, often times harsh, environments," Dell said.

The army had previously looked toward creating an internal app store while its counterpart, the US Navy, has also begun exploring consumer technologies including touch screen devices in military vehicles.

The Android operating system variant was certified and piloted on Dell’s Streak tablet, however the vendor expects to release a new wave of certified Android devices ready for deployment next year.

The devices will give military personnel remote access to data on their PCs or desktops, command and control programs and other applications that provide real-time access to information on the ground.

Dell teamed up with mobile management service provider Good Technologies to deliver a platform that gives users secured access to email, documents, “a partitioned ecosystem of Android apps” and other business applications.

Information from the devices will pass through Microsoft Exchange servers.